The Banjo Kings. By Derek Foster

Erik Meek was very much an entity in himself and a great contributor to the BCC (in those days) gatherings.
He was the youngest member of the family and his brothers Victor and Cecil (died in WW1) went to school in Watford (UK) together with my father.
My father Harry, once discharged from the army, came for a visit to Argentina. Finding such a progressive country he decided to stay joining the Great Southern Railway.
Sometime later young Erik arrived on a contract to the same railroad. When meeting they became great friends and as time went by so did the Foster/Meek families.
The two friends became very enthusiastic fishermen and their adventures in different rivers and lakes were very good stories.
During WW2 Erik, together with George Dent, Reginald Hortis and many others set up musical shows and light comedies at get-togethers for the local British Community in aid of funds for the war effort.
After the war Erik, together with Billy Thomas and Leslie Cockshot under the name of Banjo Kings kept giving concerts for many years also for fund for the BCC.


When the railways were sold, Erik, as many others, was dismissed and worked for Duperial, later for the British Embassy.    At the same time started giving private English lessons where he excelled.

The last time I met “Uncle Erik” was in 1983 at “Billy & Leslie 25th anniversary” that took place at St.Alban´s College. But by that time Erik could not take part as he had problems with his hands.   However he danced most of the night with a very pretty lady.


The Banjo Kings, Erik, Billy and Leslie have all now departed. A farewell to them, and many thanks for many enjoyable times.

Till we meet again


For more information I attach my blog address where some fishing stories of Erik and Harry are mentioned:

If you wish to read more stories of those days I invite you to visit: 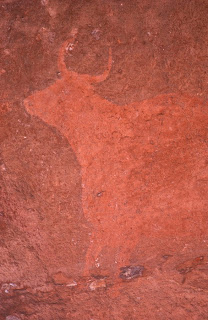 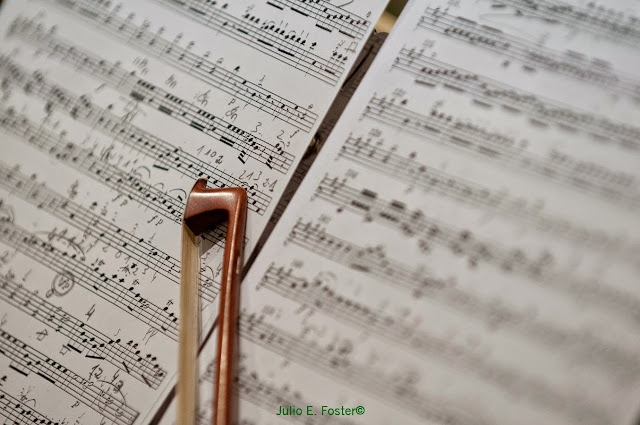 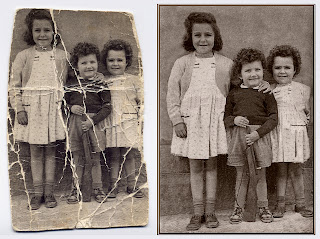